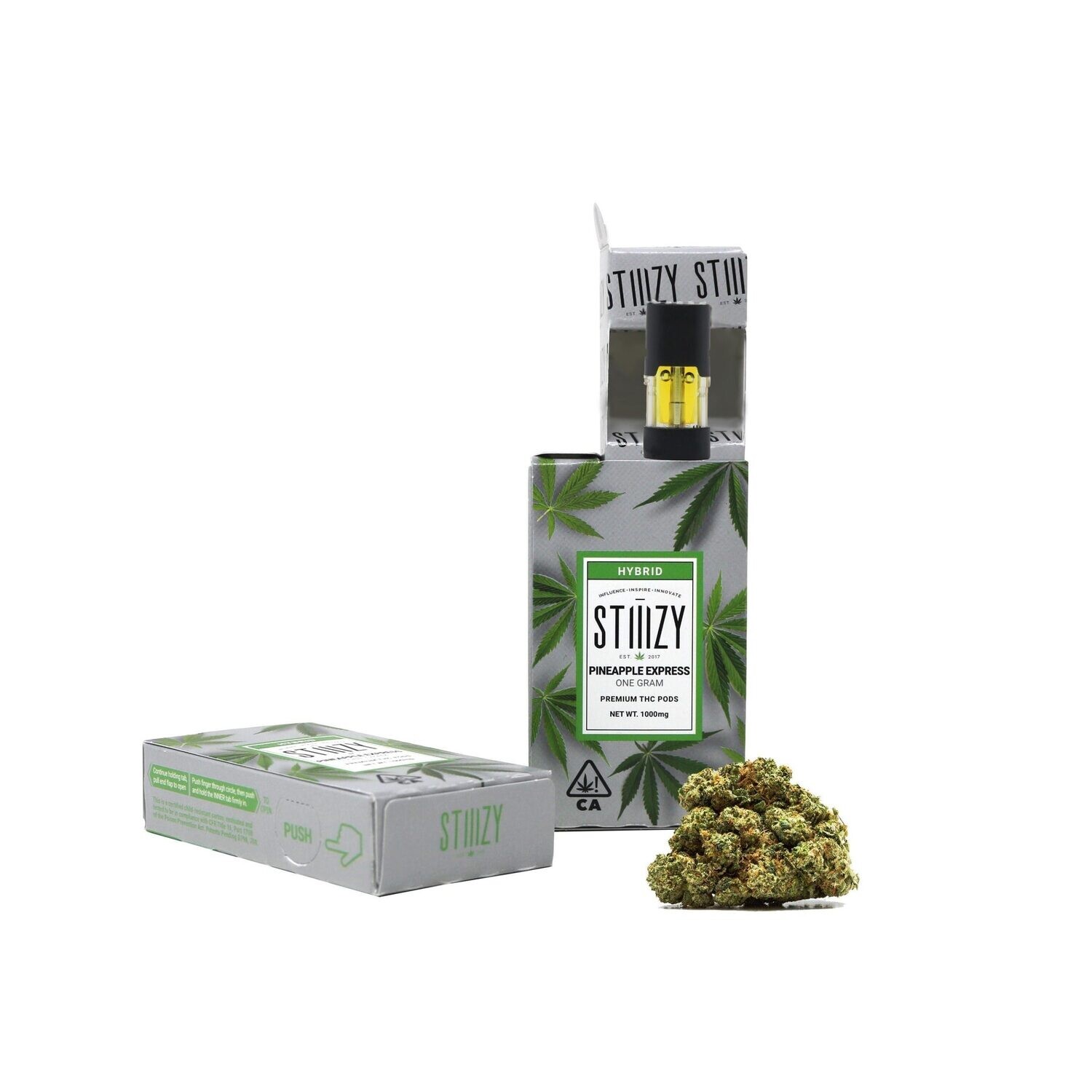 According to actor and comedian Seth Rogen, the Pineapple Express cultivar didn’t exist until after the 2008 movie of the same name brought the name into the spotlight. Inspired by the film, growers took it upon themselves to create a potent cultivar that the film described as “the dopest dope.”

G13 Labs claims it originated the strain in the mid-2000s, selecting Trainwreck and Hawaiian as parent genetics, and the hybrid soon proliferated among California medical marijuana dispensaries. However, many growers and 11 seed banks each aimed to create the “true” Pineapple Express. As such, multiple variations exist in the current marketplace.