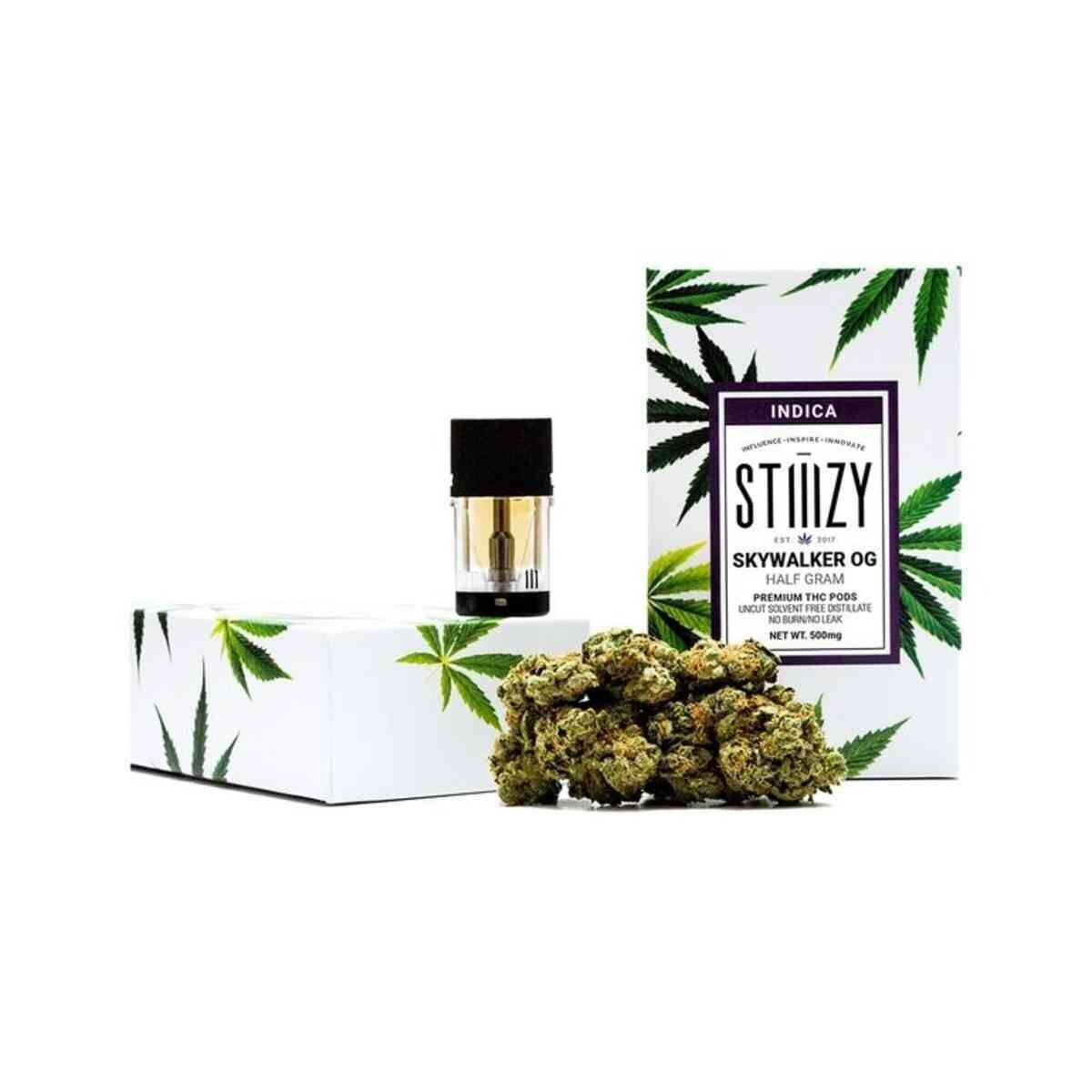 Skywalker Kush is the creation of the breeders at Reserva Privada, and was first grown in Southern California. The team dusted a female Skywalker OG, which is itself OG Kush crossed with Skywalker, with pollen from OG Kush, which boasts Chemdawg and Lemon Thai in its lineage. The resulting Skywalker Kush inherited an incredibly high THC concentration and distinctly sour hashish aroma that consumers covet.